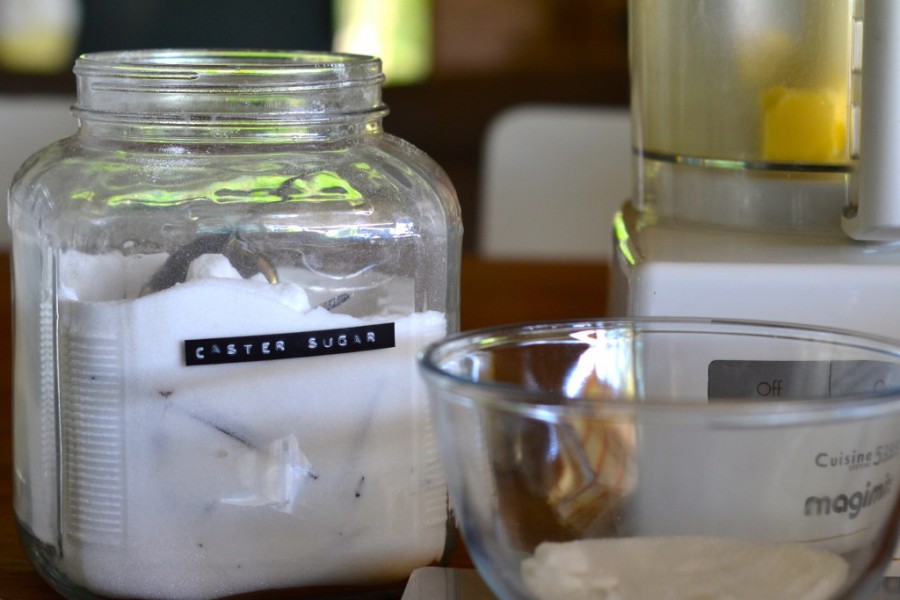 I made the rookie error of making some lavender shortbread biscuits for Thea. It’s not the biscuits that were the mistake. They were a great success. Thin, crisp, perfectly golden and delicately flavoured. The error was in the fact that she likes them a bit too much and being a first time mama, I failed to foresee the consequenses. 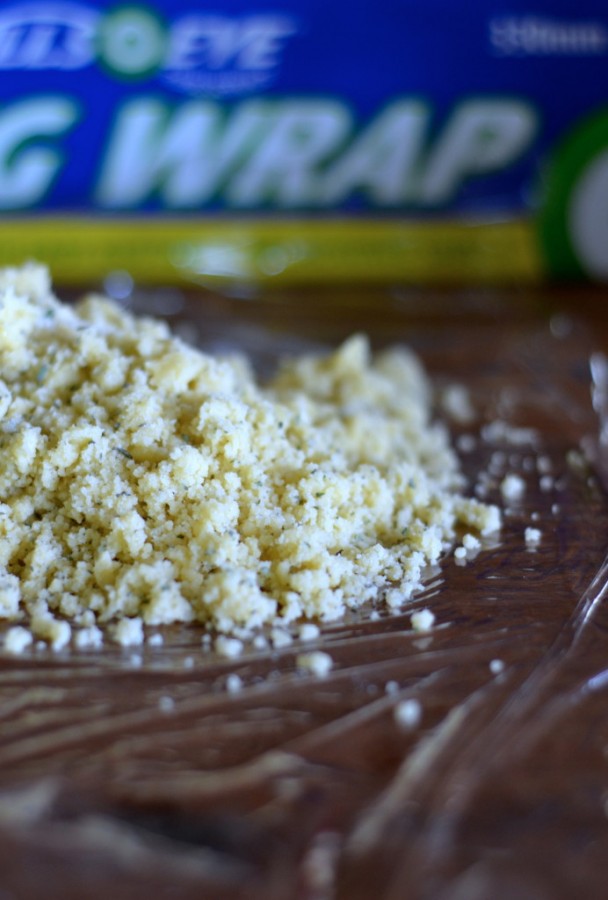 You see, we were out for a run as I’m training for the Sydney marathon again this year, and passing a neighbours garden I spotted some lavender. Knowing how much Thea loves biscuits and most crunchy things for that matter, I decided to pick a few leaves and with them make her some lavender shortbread biscuits. The problem is though, that she likes them so much, she hasn’t eaten anything else for the past two days. She keeps pointing at the top shelf in the pantry, where she knows that crunchy things are kept, and in her own one and a bit language, tell us in no uncertain terms that she wants one. 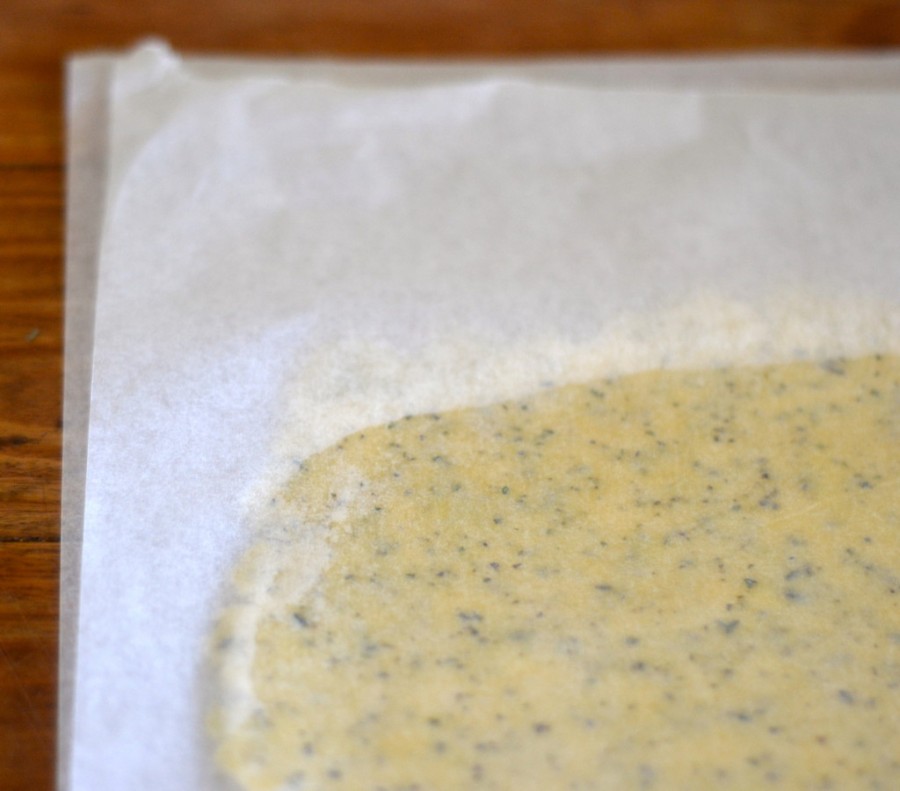 Little impromptu successes, like baking a well received biscuit, the idea born spontaneously from the sighting of the simplest thing, are one of life’s joys. In fact, when I’m out running, which at the moment is three times a week, there is alway plenty to fuel the imagination and stir the senses. Perfume from jasmine flowers filling the air, purple jacaranda confetti colouring the roads, sprinklers hissing as they water plants, dogs inquisitively barking as I go by, Thea giggling when I push her over bumps and smoke wafting over fences from sausages cooking on barbecues. I also have time to think, undistracted by other tasks except to make the round trip back home at a steady pace. About the things in my fridge and what they will make for dinner and ideas for short stories that I will one day tell to Thea. I even rehearsed my wedding speech whilst out running, imagining all my friends and family that I was going to speak in front of, not wanting to stutter or shy away from their collective gaze. 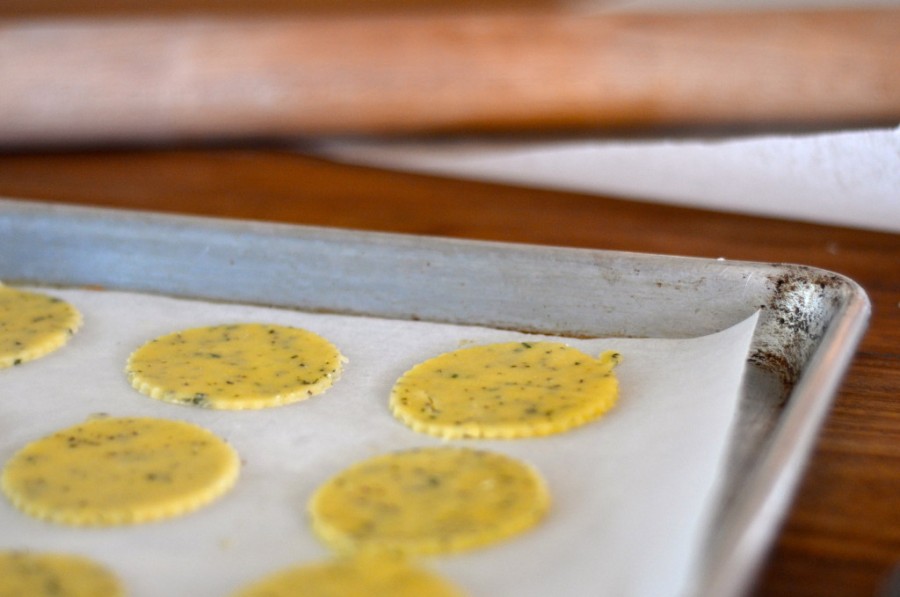 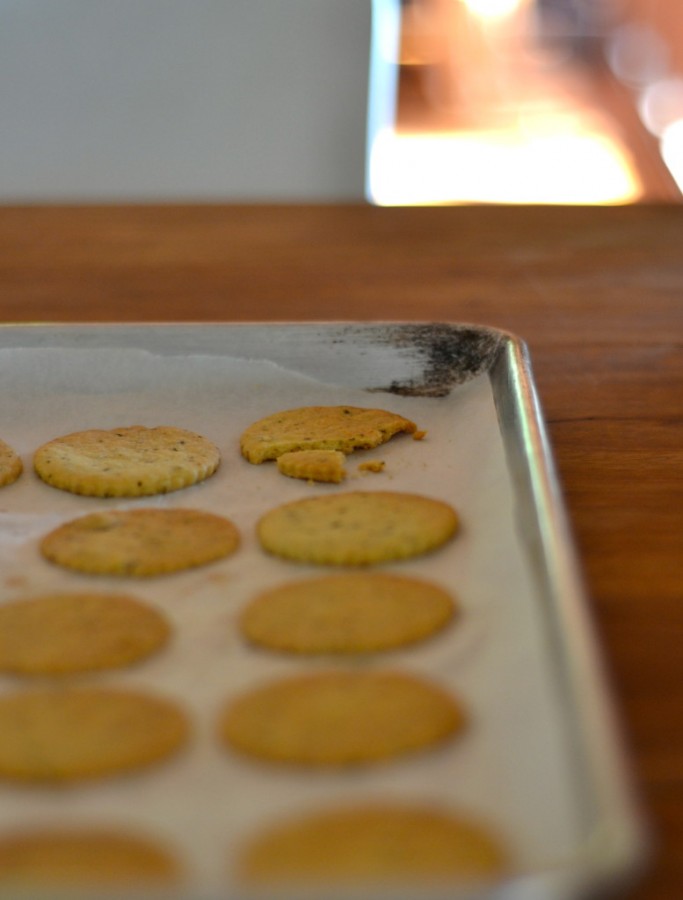 Another success this week, a little more pre planned, is that I started swimming. As in swimming in a squad with a programme to follow and a teacher who constantly told me to keep my head down. I went for the first time this Monday. I left Thea at the creche with copious amounts of popcorn, something that she is enjoying at the moment (in addition to lavender shortbread biscuits that is). Popcorn is so simple and fun to make. I just heat some coconut oil, because of its high smoke point, in a heavy based pot until it’s really hot, add a handful of corn and hold a lid over the top whilst agitating the pan and wait for the kernels to explode. Speaking of popcorn, doesn’t the idea of caramel bacon popcorn sound good! A recipe I have bookmarked to make. So while I knew she was happy, independently holding her little bowl of pop as I call it when talking to her, off I went to do some lengths. Secretly I was very nervous. I haven’t swum seriously up and down in a pool since university, over a decade ago. None the less, I loved it and was proud for having pushed myself to go. To little successes. And rookie errors. 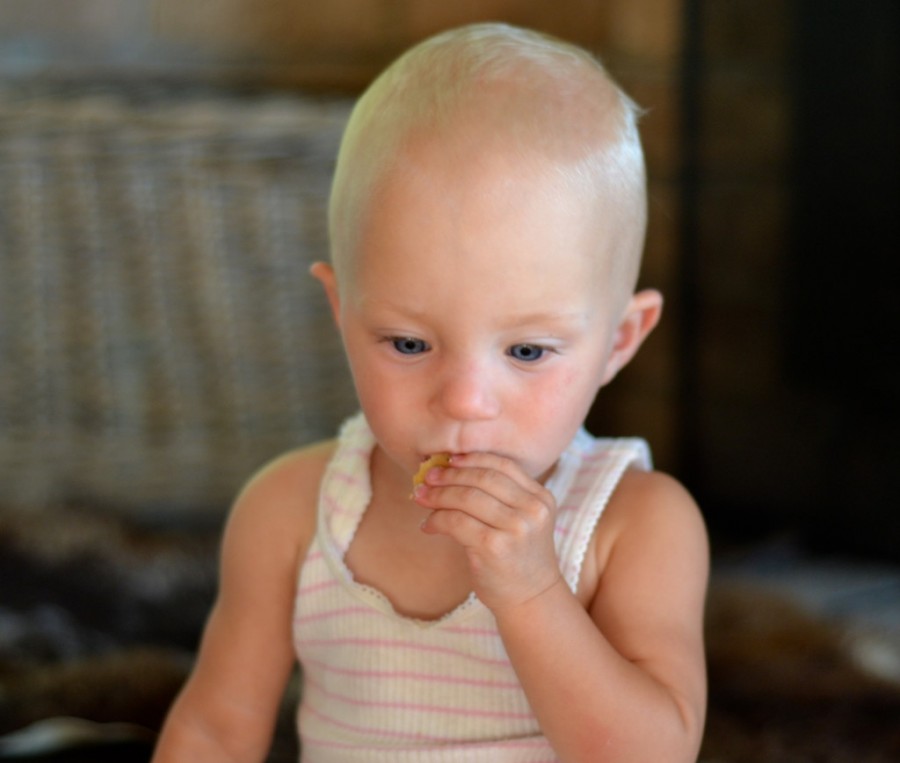 Pulse the butter and sugar in a food processor until the ingredients resemble bread crumbs. Add the flour and chopped lavender and mix until combined.
Tip out onto a sheet of cling wrap and using the wrap, bring the mixture together. Leave to rest in the fridge for at least 30 minutes.

To roll the biscuits, do so between two sheets of greaseproof paper. This way you will be able to get the dough really thin. Use a cutter to cut out the biscuits and transfer them to a try lines with another piece of baking paper. If you can’t do this immediately because the dough has become too hot and sticky, just put the sheet of rolled out dough with the shapes already cut into it in the fridge. When it has cooled, you will be able to life the shapes you have cut from the paper.

You could also use rosemary or thyme.

Bake at 160 degrees for 15 to 20 minutes until the biscuits are golden. 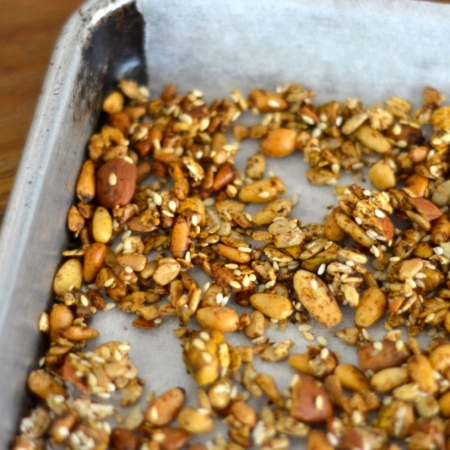